"I have yet to meet a contestant in the Concours Pictet whose face does not light up when they recall the experience."
Extracts from an article written by Prof. Françoise J. Hampson, Teaching the Law of Armed Conflict, Essex Human Rights Review Vol. 5, No. 1 July 2008 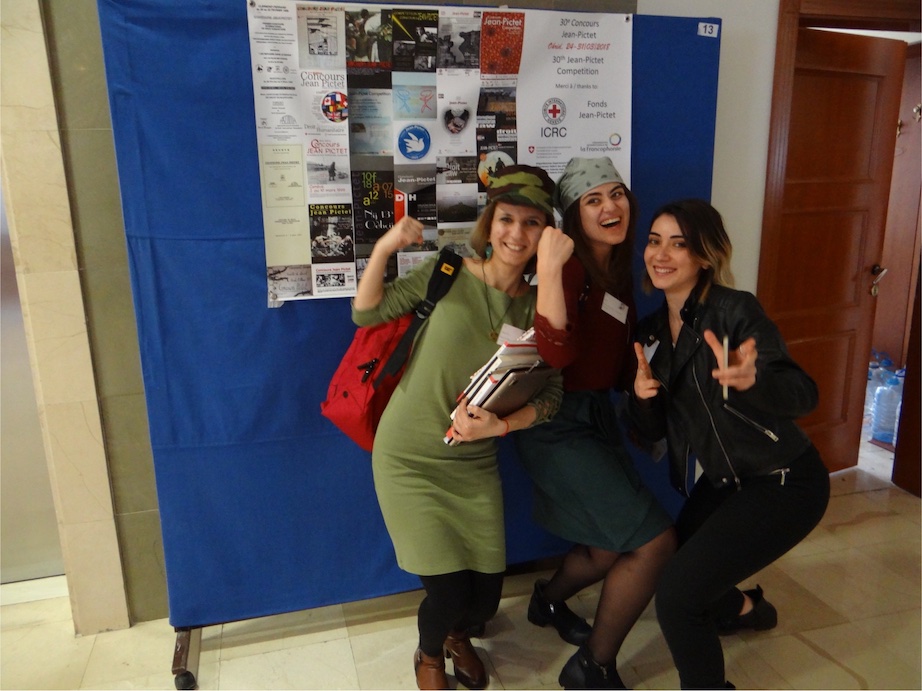 The 48 selected teams, usually from the five continents, receive a remote training in IHL. They then meet for one week in a place that changes every year, for the Competition itself. They compete in the context of simulations and role plays built around a fictitious armed conflict. Teams play the role of actors of armed conflicts (military, humanitarian, political officers, lawyers...) in a context larger and richer than the sole judiciary context. Teams benefit from the support of tutors in tests where they are assessed by the jury. All tests are oral - no written part is required, except the application file.

The 33rd and 34th editions of the Competition took place in Denpasar, Indonesia, early 2020.

In the opinion of most of the Competition's alumni (3901 as of today), participating to the Jean-Pictet Competition is a unique experience. 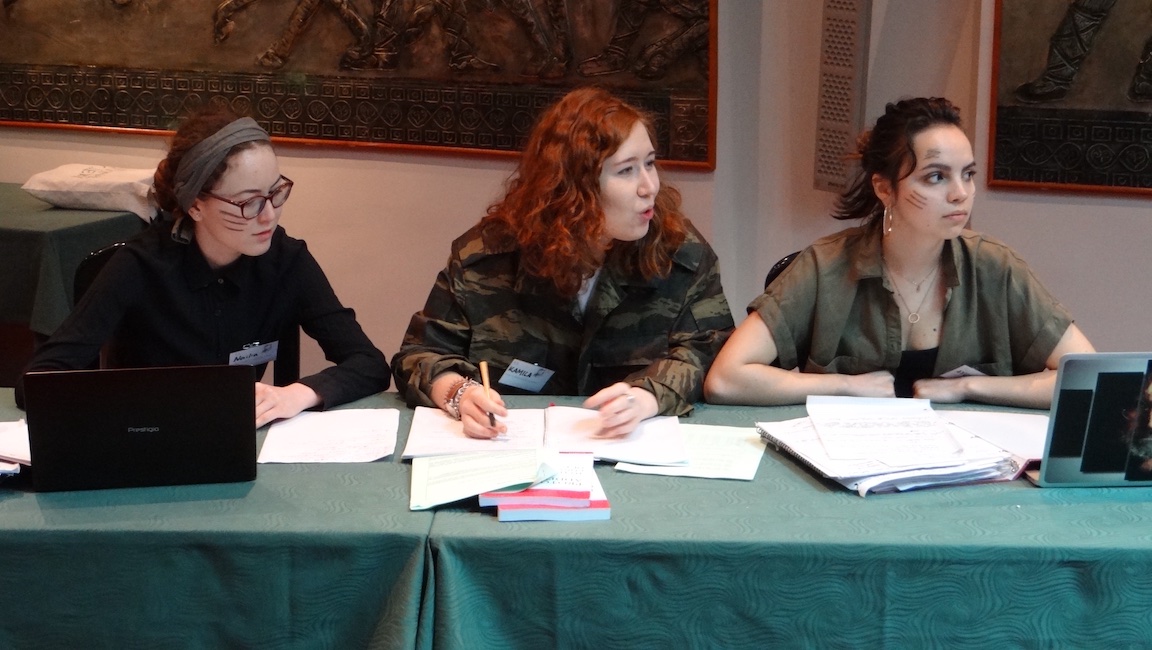 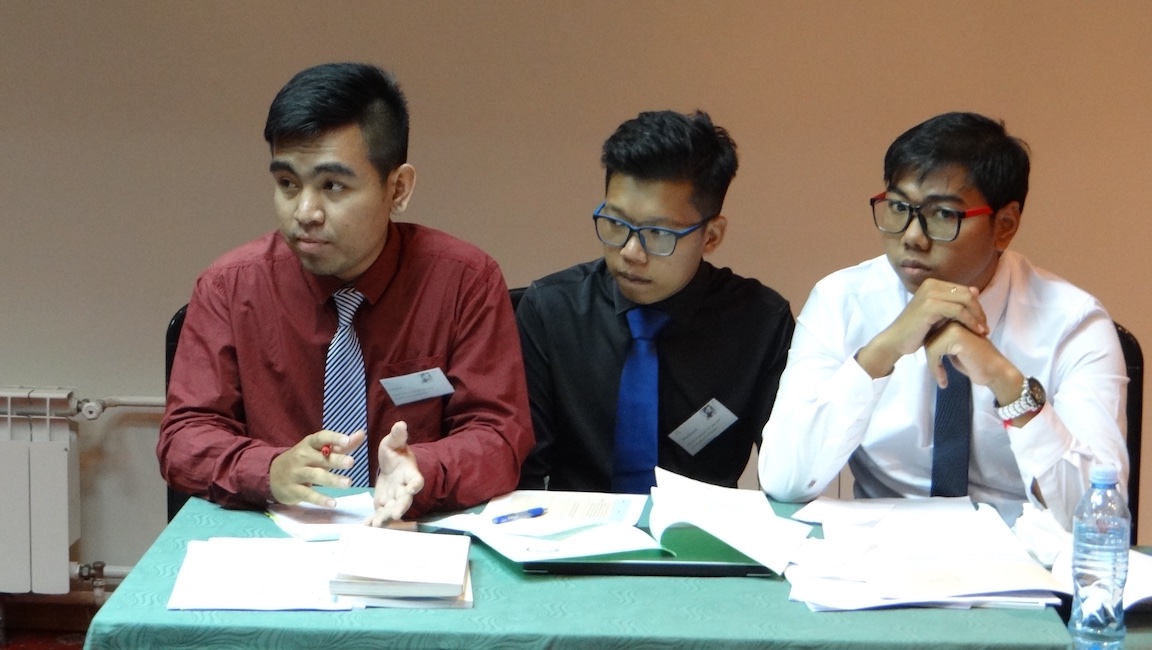 To learn, to compete, to meet: the three objectives of the Competition are achieved according to the "Picteists" (name given to the former participants in the Competition). Preparation for the competition is demanding, both before and after the selection of the teams. Learning is up to the challenge: the level of expertise reached by the Picteists is impressive. Progress during the week of the Competition on non-legal aspects, such as teamwork, presentation and communication skills, stress management, are all as much, thanks to the help of the tutors made available to the teams by the organizers. Networking, both among the participants of the year and among the forty volunteers involved in the organization, is a great opening to people of diverse backgrounds and profiles.

For students wishing to work in the field of IHL, international relations, international criminal law, refugee law, having participated in the Competition is a major asset in a curriculum vitae, as demonstrated by the professional profile of many former participants.

Persons who would like to attend the Competition as volunteers are invited to contact the Administrator of the Competition before 15 October 2020, and follow the guidelines by that time.